BENNETT POSTS HIS SO-CALLED FAREWELL ON HIS SLIME SIGHT BUT FOR HOW LONG???  THEN PLACES A PHOTO OF SASCHA AND AARON BEHIND HIS UNIVERSE STATEMENT BOTH OF WHICH COULDN’T STAND HIM!!!

QUOTE:  IT IS WHAT IT IS…There can be no victory here as there is no defeat.  Only losses.  We cannot push destiny.  It is what it is.”  END OF QUOTE 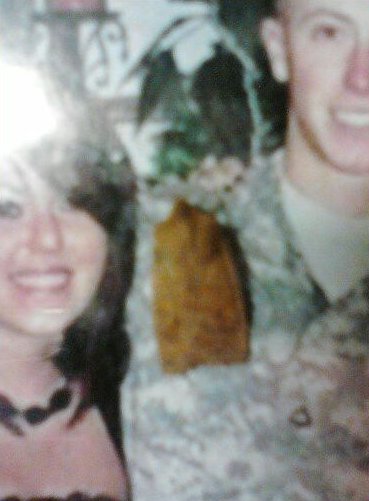 FINAL QUOTE MAYBE:  “I was wrong.  Something far more powerful than the Universe stepped in and is at work.  those who know the background will know totally what that is.  The rest I will leave to the Universe.”  END OF QUOTE

Followed by” Genedoc1 @msn.com—Are you looking for some response to your out of the Universe statement that you want people to read between the lines.

Bennett, I know what stepped in, it’s called FEAR!!!  Don’t think that my mother is smiling from heaven for your attempt to slander my Mom, my Dad or myself as you have done on this site and on facebook.  I have every posting you put on both and one day I will shove THESE where the sun doesn’t shine…

Bennett, you just posted on Facebook a photo of Aaron and played the big broken down father again which is sicking in itself but to reference my Dad with you as walking in the footsteps of “his Grandfather and Father”  made my blood boil when you have tried to slander my Dad on his military service and his Tombstone being BS (BULLSHIT), but this was meant for the unaware Newfoundlanders that don’t know the real story of your association with Aaron who changed his name because he was fed up with being called a Bennett and having to deal with your criminal record at school and everywhere else.  You never gave a damn about him when he was alive and now using his death to make people feel sorry for you.  God, what a rotten bastard you are.

BENNETT, you better hope I don’t find you.  You are the lowest of the low…..