RICHARD W. BENNETT, UNDER OATH IN ONE OF HIS THEFT BY DECEPTION TRIALS THAT ENDED UP WITH HIM GOING TO PRISON ” I AM A PATHOLOGICAL LIAR”, POSTED THE MOST INSANE COMMENT TODAY THAT PROVES THAT A PERSON CAN TALK OUT THEIR ASS INSTEAD OF THEIR FACE!!!

Now people you have to sit down for this one because it shows just what a wack job the fool is and why he ended up in prison for pretending to be an attorney TWICE!!! 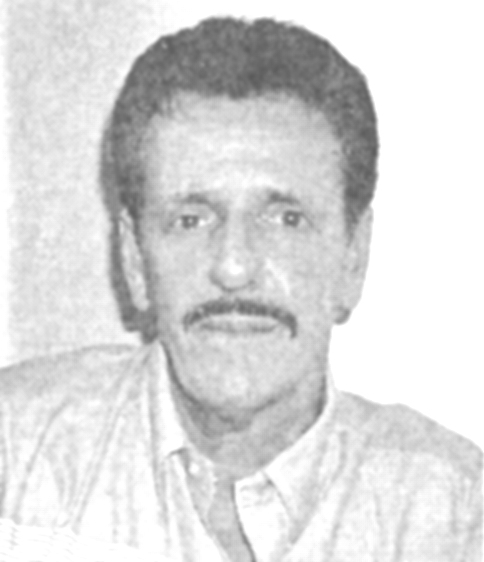 BENNETT QUOTE:  “new information points to the fact that he was not physically or emotionally injured by Ford or any other person at Mt. Cashel and that his FALSE claim just might tumble the settlement meant for those who were really abused.  In these matters, if the defendants can uncover a flaw in initial case, it would be grounds for re-evaluating everything.” FURTHER QUOTE: “AND as he scammed away $45,000.00–as shown below–any amount from the Mt. Cashel settlement would reduce the benefit that REAL VICTIMS might receive.  See the pattern here?  Below is from the Attorney, Geoff Budden, who represents the Plaintiff’s:  “…We have obtained substantial settlements for the many of those men, particularly those who were at Mount Cashel in the 1970′s and continue to seek similar results for our other clients.” END OF QUOTE…

Bennett, first please tell us really stupid people just what that new information that points to this so called false claim that you quoted is??  Also, tell us just how the defendants can tumble the settlement by uncovering a so-called flaw in the initial case because evidently you must be one really smart attorney and you know more than we do!!!  Oh, wait a minute, you went to prison for pretending to be an attorney!!!  How stupid of me–Golly Gee…

You don’t have a clue as to how these events took place and how we ended up with this settlement…This comment and outright lie just shows how totally stupid and uninformed you are.

Bennett it would help if you studied the history of our involvement with the Christian Brothers and how and why we did things the way we did because you are out in left field sitting on your thumb.

Also, you never talked to Geoff Budden but just copied a portion of what he had posted on his web-site about the involvement with The Christian Brothers.  I do know the entire story because I have been involved in this for over ten (10) years and the last person on this earth that I have to explain anything to or to prove anything to is YOU!!!

Bennett Quote:  “Robert Paul Bennett left Mt. Cashel in 1958, and I understand he ia trying to be included in the pre-1962 litigation filed by Mr. Budden for the 40 alledged victims.  I am gathering those names as I an absolutely positive I know some of them.  Maybe many of them.  ONE THING FOR SURE, PAUL BENNETT has no lagitimate claim.  And if he cons this one, he will be taking money under false pretenses and out of the hands of those who deserve compensation.  AGAIN..sound familiar?” END OF QUOTE…

Bennett–First I am not trying to be included in this because I am included in this and have been for over ten (10) years as I have stated above so this makes you out the LIAR AND FOOL…Secondly, unless people are willing to come forward with their identity you will never know who we/they are because we are protected by the Supreme Court of Canada and Newfoundland and the United States Courts.  We have been assigned certain things to keep our identity unknown so again your talking out your ass

I do want to thank you for helping me make my claims against you when I meet with some Federal people next week and adding fuel to your fire and please read the letter I posted here from Mom about Burke and this was after he made that false claim of his with the Court.  I also have many more documents to prove what a Liar Burke is and you two must have gone to the same school….

We’re still waiting for you to tell us your location so we can meet with you in person and it’s not in Maryland as we both know.  Maybe you’re still in Lee County, Alabama??  No, we know your not there anymore don’t we and we know why don’t we.  Not a safe place for you these days!!  We’ll have more to say about that later won’t we???

Lastly Bennett, you can friend all of Newfoundland for all I care because other then a small few I don’t know any of them and could care less but it will give you a new audience to tell your Pathological Lies to and make them believe your this rich guy but we really know you don’t have a pot to piss in but don’t worry give us an address and we’ll send you a $1,000.00 dollars because you can probably use it about now but then you’ll have to say where you are to get it!!!  Gee can’t wait for that one…….YOU PUKE