Even with active arrest warrants, psychopath ex-con fugitive, Richard W Bennett, continues to harass and threaten others while on the run

Well I received a sick twisted note on my FB yesterday from Richard W. Bennett AKA Laurence W. Bennett which I now have blocked and this is the note I received from this puke and believe me when I say PUKE. This is a man that is hated by everyone he has ever come into contact with and has taken advantage of anyone and everyone that puts their trust in him. He has ruined so many lives and has lived his life stealing and lying. He is envious of anyone and everyone that has a stable life or loved by their children and family because he doesn’t know what love is. He lives his life attacking everything good or trying to destroy it. 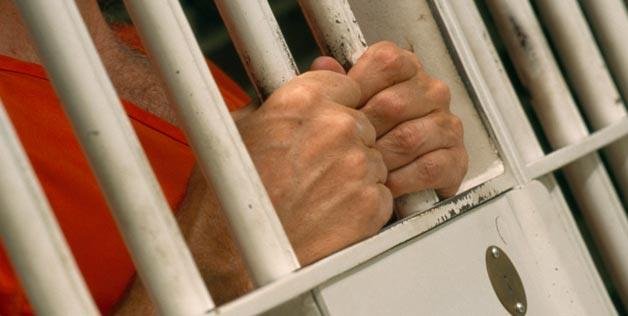 I will give you one warning and one only…If you ever try to contact any of my children or family in any way or try to upset their lives in any way you will be one sorry SOB because I will chase you down and you will feel my hatred towards you. You have been warned Wayne and if you ever listened to anyone in your life you had better listen to me.

I have sent this note of yours over to the attorneys you mentioned here. They and the Court know who and what you are and I suggest that you quit contacting them as well because they are tired of your twisted shit.

You can post anything you want and I will be posting this site so people will see what a maggot you are, what you have done to people, your children (who hate you) and don’t shame Aaron’s spirit anymore because even he changed his name so people wouldn’t know you were his father although you were never a father to any of your children. So here people read and see how a twisted and sick mind thinks. By the way Wayne, learn how to spell!!!:

RW Bennett
One more….seems Michael and OTHER kids…show a PICTURE of you with Sara at the concert….differ in how they percieve you. Auburn? Let’s see a transcript. Oh..the substance of of how you ripped Mom and Jack will be apparing REAL soon. Including how you uprooted both of them to conceal your abuse and theft from them. How Sascha bought in to the one who tried-and is still trying–to rip her inheritance is beyond all of us who know the REAL you. Beauty….you ugly sick looking fuck. Even your own attorney;s and Estate Attorney’s say they have NEVER had a client as whacked as you, Paul. Now you and the whacko in Washington make quite a pair. Tried to run anyone over lately? Want me to post YOUR mugshot? Go away to the world you have now or the one you try to revive that happened many years ago. Mom and Dad are waiting for you. Aaron is their backup.

This entry was posted in Laurence Wayne Bennett, Richard W Bennett and tagged aaron fairbairn, aarons spirit, arrest warrant, changed his name, children, ex con, facebook attack, family, fugitive, lying, mom and dad, mugshot, on the run, psychopath, richard w bennett, stealing, theft, wanted, you were his father, you were never a father, you will be sorry, your children hate you. Bookmark the permalink.