Follow up on my latest posting about Richard W. Bennett AKA Laurence W. Bennett 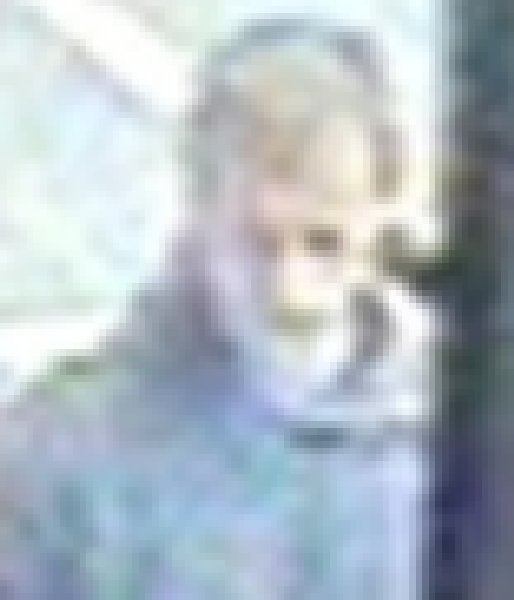 Listen Bennett, do yourself a favor and disappear while you still can and live what ever remaining years you have on this earth asking yourself who is the real bad person here and has been all their adult life and if you can’t find an answer, you need to seek professional help to sort through the hurt and pain you have caused so many innocent people including your children and parents who have only tried to give you a better life my taking you out of a terrible place and giving you a new chance at life.

I can take care of myself on your smear site and as far as school or college I don’t have to prove anything to you. Remember, when you go looking for someone else’s  records you better not pretend to be that person as you have done in the past.  There is a law on the books, it’s called the Family Educational Privacy Act of 1973-4.  Do you really think anyone cares where I went to school or if I graduated or not unless their as twisted as you?  The only thing I care about is the lies and that is something I WILL do something about.

You can contact the Probate Court or any Court you wish by these multiple e-mails your sending out as you claim but who cares?  I don’t,  but you had better make sure your claims are accurate and true.  You want me to admit that I did things I did not do and I had better return the money I received from my mothers estate or else. Let’s see your “Or else”.

Bennett you need to read what you have posted on this site about Mom and Dad and me as well because your memory must be failing.

RESPONSE FROM RICHARD W. BENNETT TO ENDORSEMENT LETTER OF ELIZABETH AND JACK SWANSON OVER DAVE MASTERS AND SHELLEY MASTERS DATED DECEMBER 11, 2011 AT 6:38 P.M.

Directed to my Dad: “I have been waiting for her to pass as Jack’s OBIT at Tahoma is a bit of BS (Bull Shit).  Jack never served in WW2-would have been 12 years old” Directed at my Mom:  “She also has SSI and Disability Retirement-which was DEFRAUDED from a Brown and Haley slip and fall.  Paul pretended to be her attorney in that one”

Your battle with Dave Masters is between you and him but knowing how you are and have been all your life I would believe him over you any day.  You had one war on here and now because of your repeated attacks on me and mine your in two wars and Bennett I don’t give in or surrender remember that………